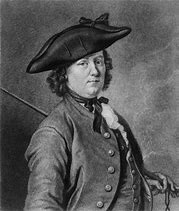 Very short notice but I’m doing a talk this afternoon at 3pm in the Duke of York’s cinema, Preston Circus on some of the women in the past who disguised themselves as men to get round the ban on women serving in the military.  Above  is Hannah Snell (1723 – 1792l), soldier and pub landlady, who served in the Battle of Pondicherry, and at one point, ended up removing a bullet from her own groin in secret rather than ask for medical attention and reveal that she was a woman.  I’ll also be talking about fearless, Irish-born Margaret Bulkley, aka Dr James Barry, who managed, in disguise, to storm two male bastions in one go, qualifying as a doctor at the University of Edinburgh, and then getting a job as an army surgeon.  Dr Barry had a successful career all over the world.  In South Africa she performed the world’s first successful caesarean that didn’t end up with the death of mother or baby.  She was one of the first doctors to use anaesthetics, stood up for slaves, was vegetarian, managed an outbreak of cholera in Malta, managed to annoy Florence Nightingale, was thanked by the Duke of Wellington and successfully kept her disguise until she died.  I’ll be talking about these and other daring, sometimes sad, but always swashbuckling stories of other women soldiers (including local heroine, Phoebe Hessel) this afternoon.

Dr Barry is on the left.  She’s accompanied by her friend, John, whom she met in Jamaica. 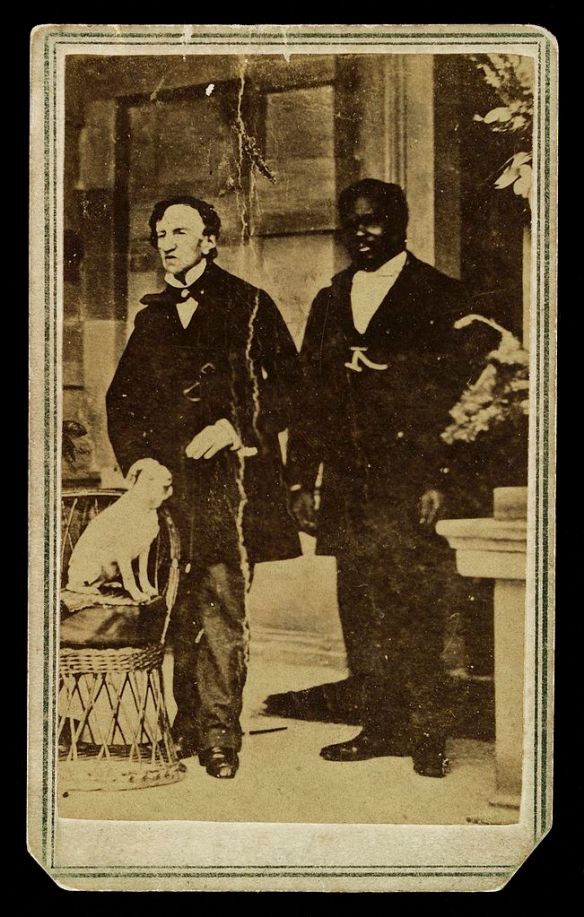 for Teenagers and Adults